Home » Guides » Why did cybercrime get so huge?

Why did cybercrime get so huge?

The internet has transformed the world, connecting people and businesses in ways that were once unimaginable. But along with its many benefits, the internet has also opened up a new world of opportunities for criminals, and one of the biggest attractions of cybercrime is the low risk of being caught and punished.

Cybercrime has been around for a while, but it is only recently that it has become a major problem. In the past, cybercrime was mostly small-time criminals trying to trick unsuspecting users with fake messages or steal their email addresses to spam them and steal their credit card information. Gone are the days of amateurish phishing emails and crude credit card scams – today’s cybercriminals are organized, sophisticated, and often very profitable. These days, criminals can make a lot of money by stealing personal information or infecting devices with malware.

$6 trillion. That’s the estimated economic loss due to cybercrime in 2021, which will only worsen. Although cybercrime is on the rise, many people are still unaware of how easy it is to become a victim. Cybercriminals are innovative, inventive, and persistent in stealing information and money from individuals, businesses, and governments worldwide. The threat is growing daily, with criminals becoming better informed about accessing valuable data through increasingly intricate means.

To put things in perspective, a $6 trillion cost would equate to an economy and is comparable with these countries*:

Why is cyber crime exploding? Here are the main growth drivers:

The internet. In today’s world, it’s hard to imagine life without internet access. You can get communications, information, and goods from nearly anywhere in the world – a remarkable transformation that happened in our lifetimes. In addition to its benefits, there is also a dark side to this ever-growing technological dependence. The internet opens us to a world of criminals, from petty thieves to organized gangs to state actors, making us vulnerable online. So while we enjoy all that this connected world has to offer, we must also be mindful of potential dangers.

The low risk of being punished. As more and more crimes are committed online, traditional methods of law enforcement are struggling to keep up. According to law enforcement estimates (DOJ and FBI), fewer than 10% of cybercrimes are reported, and only 3 in 1000 reports end with an arrest. This means only 3 arrests for every 10,000 crimes or about .03%. Compared to 60% and 5% for bank robbers and shoplifters, respectively, cybercrime is alluring because there’s little chance of getting caught!

We make it easy. As digital criminals become more sophisticated, society must become more diligent in its approach to cybersecurity. In a study of 4,300 US adults in 2019, Pew Research reported that 58% could not answer half the security questions correctly. Even when we know not to do something – like use the same password for more than one account – we aren’t good about doing it. In study after study, large percentages of us admit to using the same password everywhere, using passwords like “123456” and giving our passwords to others. Unfortunately, we aren’t taking cybersecurity seriously, but criminals are taking our lack of it very seriously. This laissez-faire attitude towards cybersecurity is dangerous and puts everyone at risk. It is time to take our online safety seriously before it is too late.

Talk about a vicious cycle

As our lives move increasingly online, so do the threats we face from cybercriminals. The more we fail to protect ourselves, the more a professionalized industry of cybercriminals focused on attacking Americans grows around the world. That’s why attempts to phish, hack, and scam you are getting more frequent and sophisticated, and it’s no wonder that the cybercrime is booming.

The more we allow ourselves to be unprotected, the more cybercriminals will see Americans as an easy target. It is becoming increasingly difficult to stay safe online, but we can and must take action to protect ourselves from these criminals. 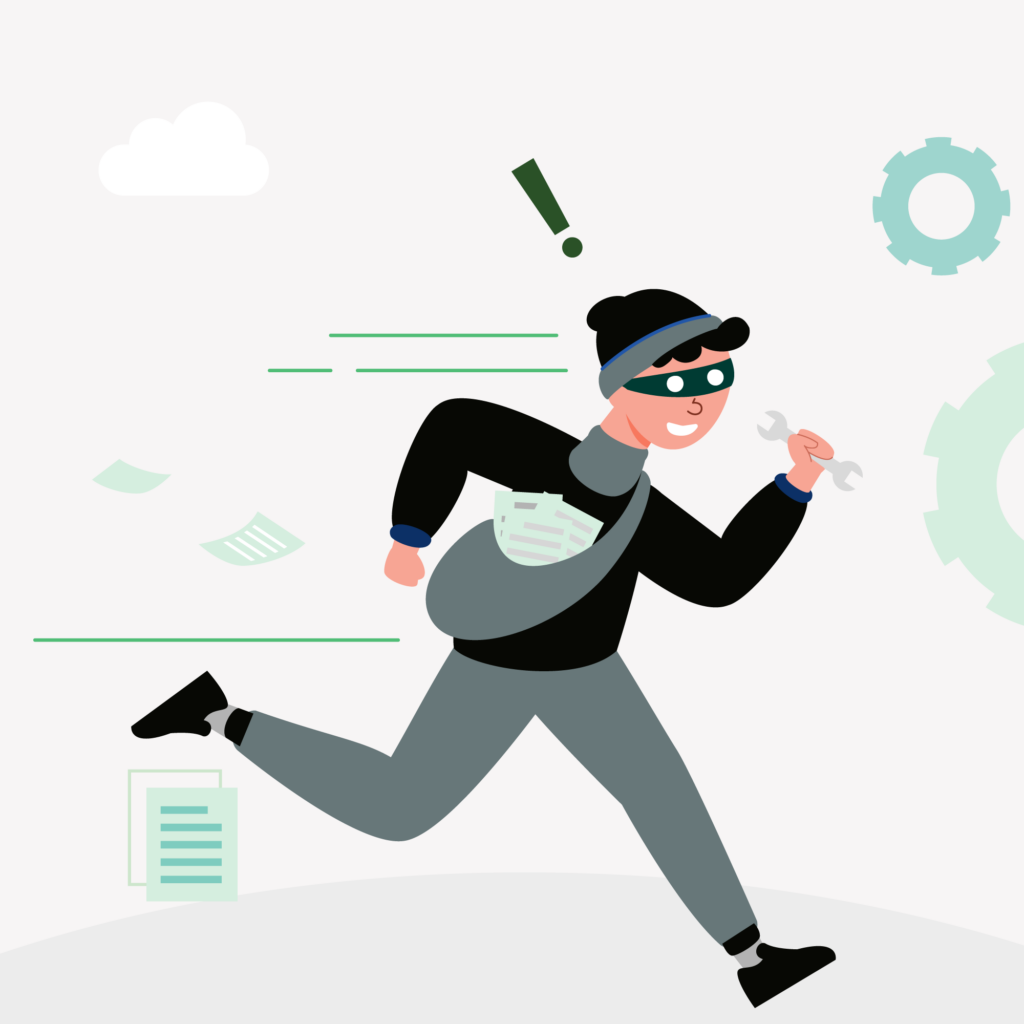 Why no one is coming to save us? 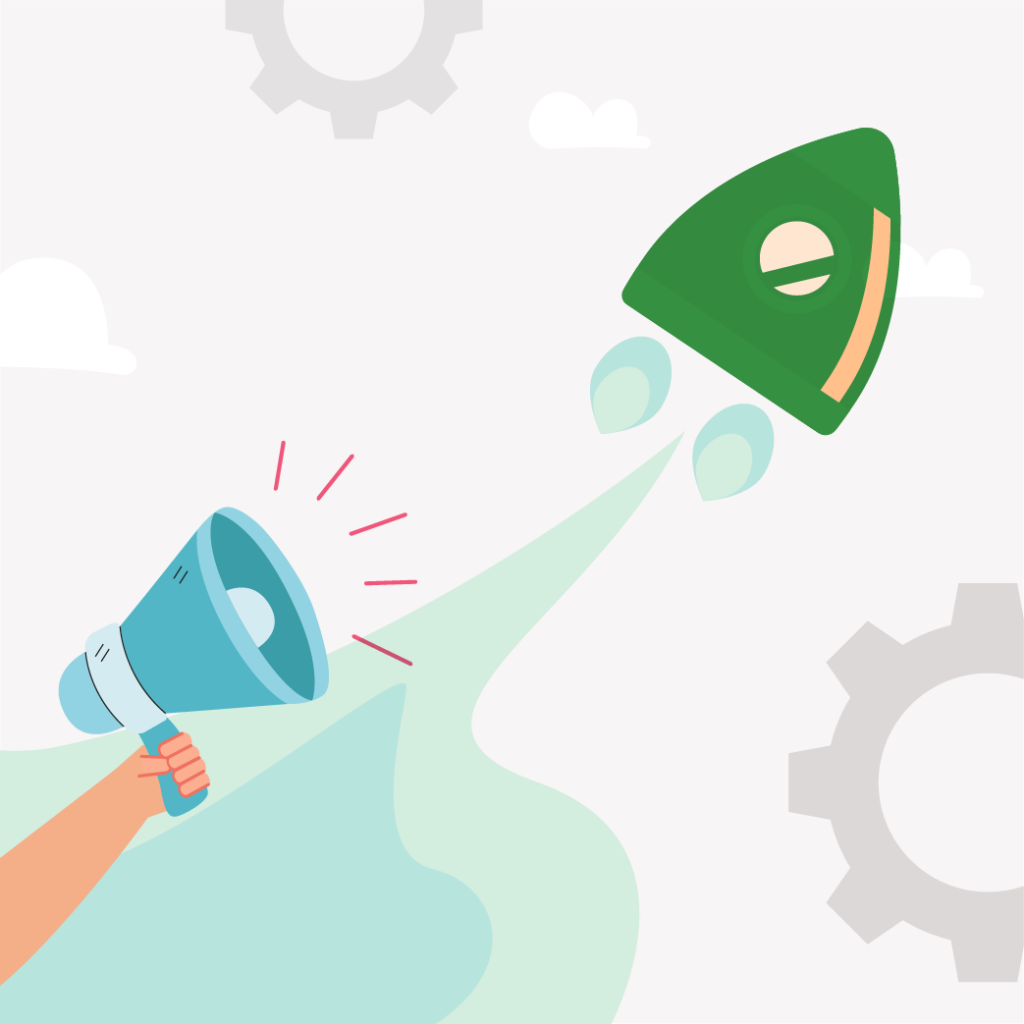 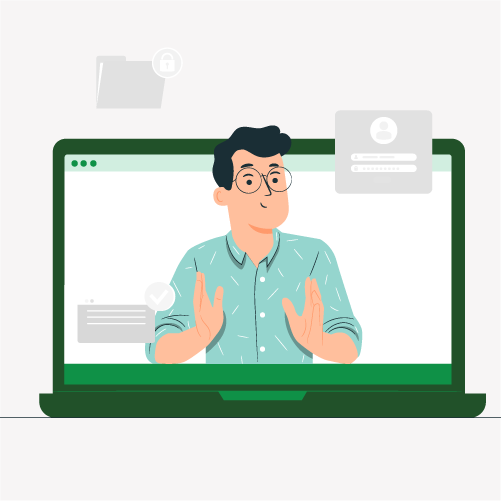 15 ways to protect yourself online

Why no one is coming to save us?

Send us your email and we’ll do the rest